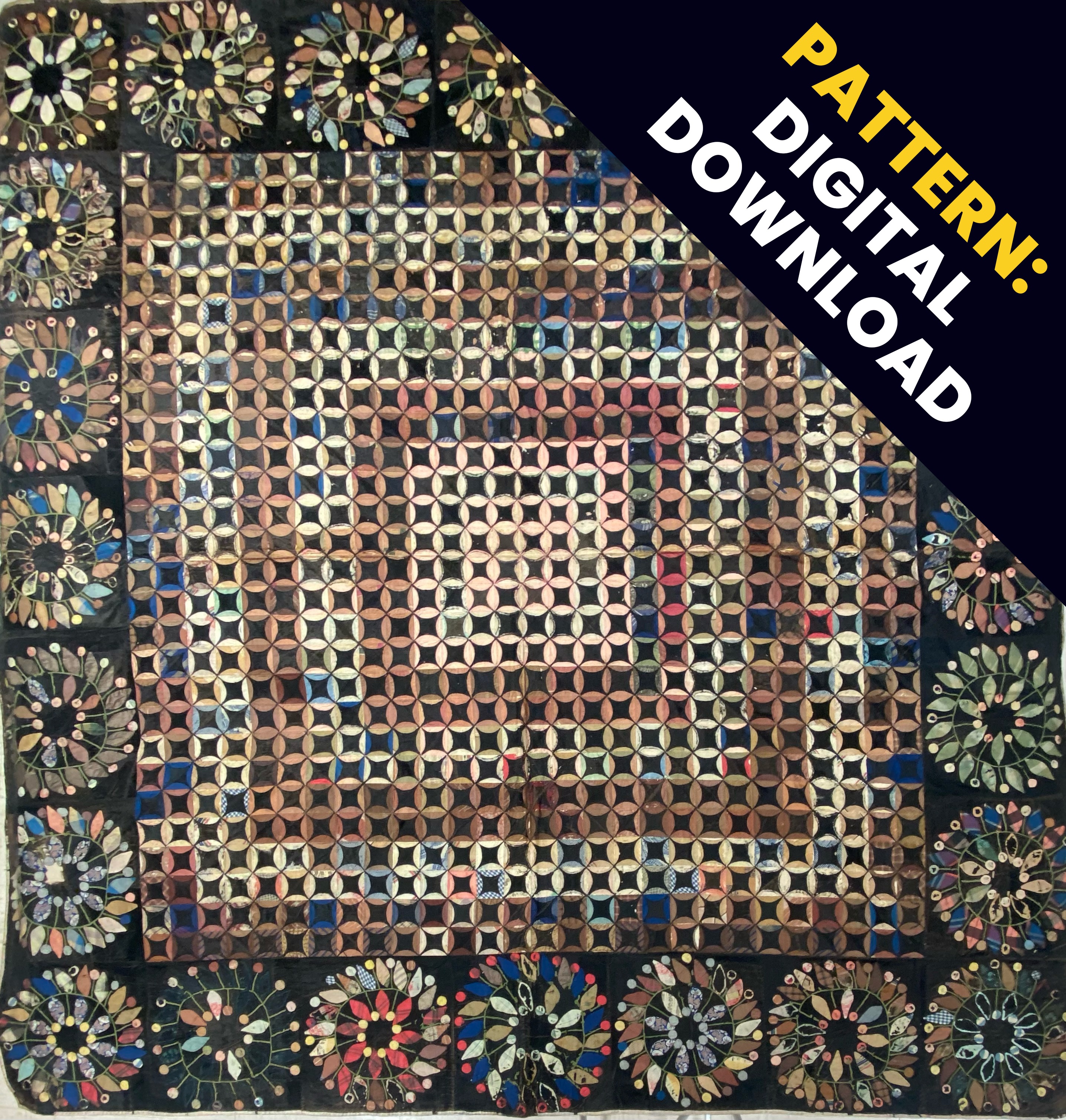 This product is out of stock.
Product is not available in this quantity.
Product description
Additional info
Shipping

The Etheridge "Pincushion" Quilt is a pattern based on a quilt in the VQM collection, circa 1825.  Originally made by Margaret Ann Whitehead Etheridge from Portsmith, VA.  Doreen Johnson and Patti Snyder created the pattern.

Margaret Whitehead was born about 1805 probably in Portsmouth, Virginia. She married Richard Etheridge. Their son, William Henry Ethridge became the caretaker of this quilt. There were four subsequent caretakers. The quilt was donated to VQM by Shirley Renee North McCullock in honor of Marjorie Virginia North and in memory of Mary Virginia Jones.

The quilt is made of silk and the large interior medallion is made in the pincushion pattern using muslin as the foundation. This medallion is surrounded by the same leaf wreath pattern on all four sides, and the quilt consists of fabrics from the era. The applique stitching is excellent in the wreaths and the leaves are connected by embroidered stems in a loop stitch. The ground of the quilt is silk velvet.

Family history tells us the quilt was displayed to the public in Baltimore, MD at the May Company Department Store in 1933. The exhibit was sponsored by the Daughters of the American Revolution and the Etheridge quilt won first place in the antiques category. Also, the quilt was featured in the West Virginia Quilts and Quiltmakers, Echoes from the Hills, published in 2000.

Why purchase from us?

Support the quilting community by purchasing from us.

Purchase physical items
to be shipped to your door
or access digital downloads
immediately.

We can ship your items anywhere in the continental US.

We guarantee you will love your item! 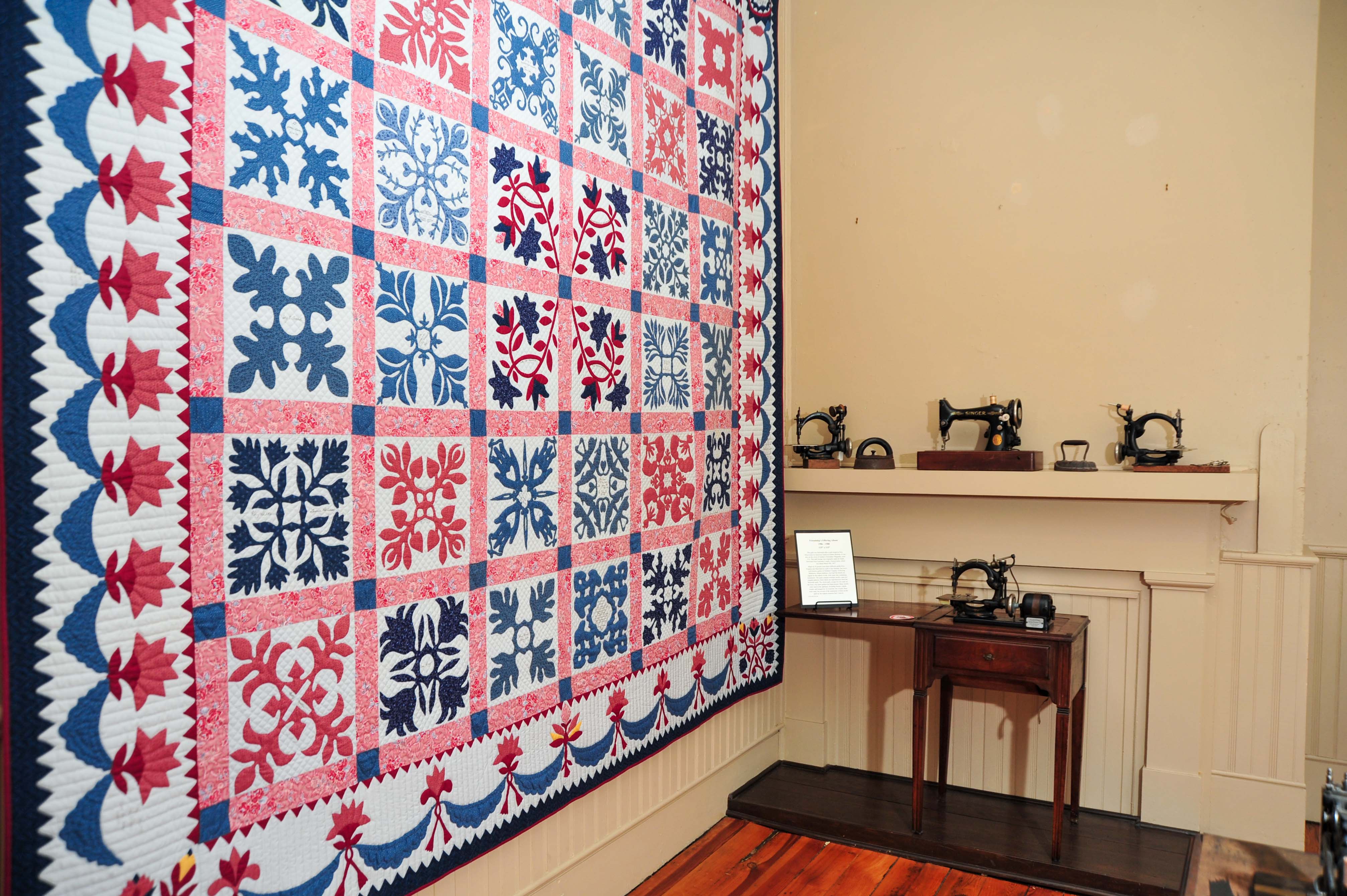 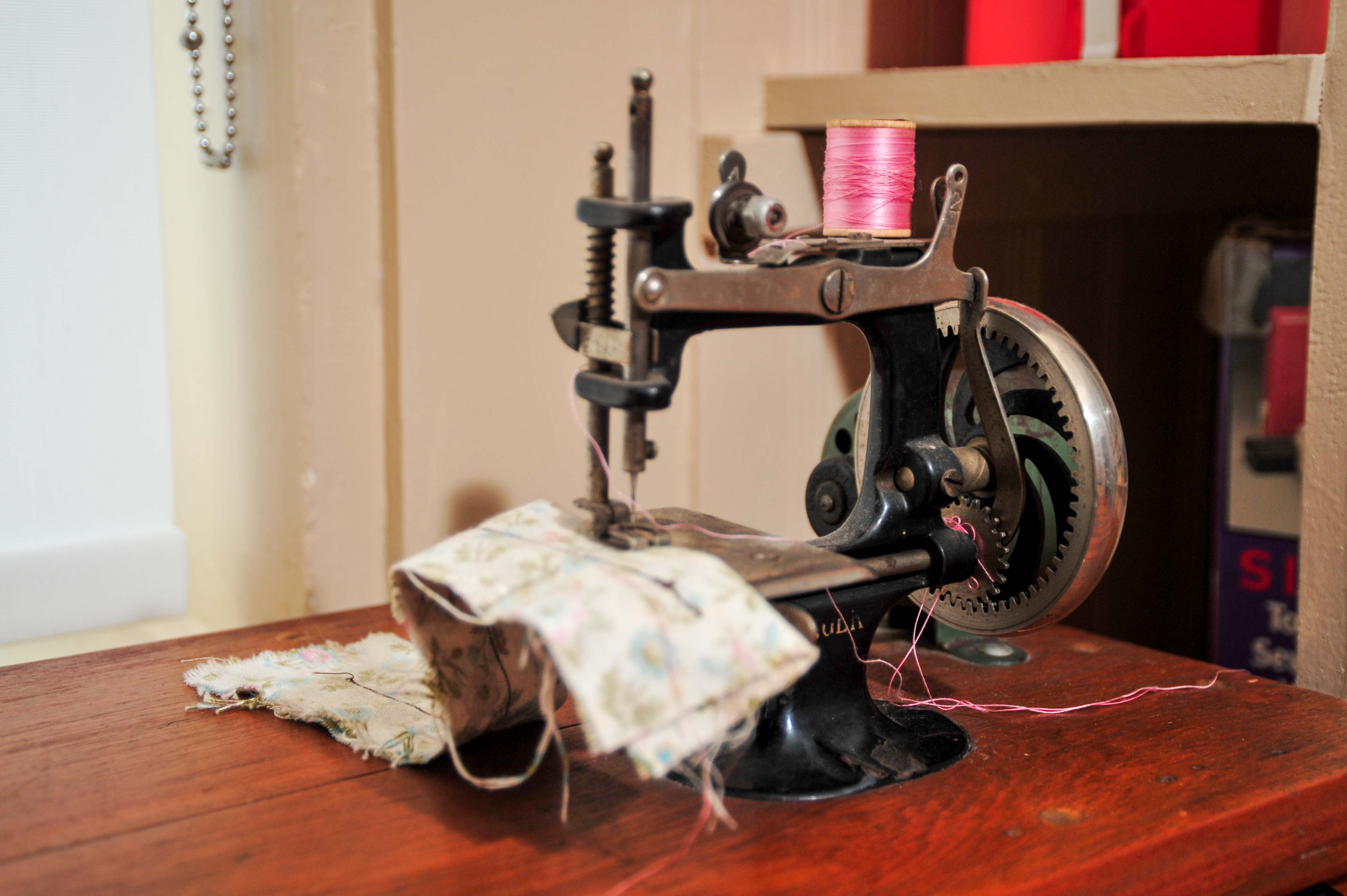 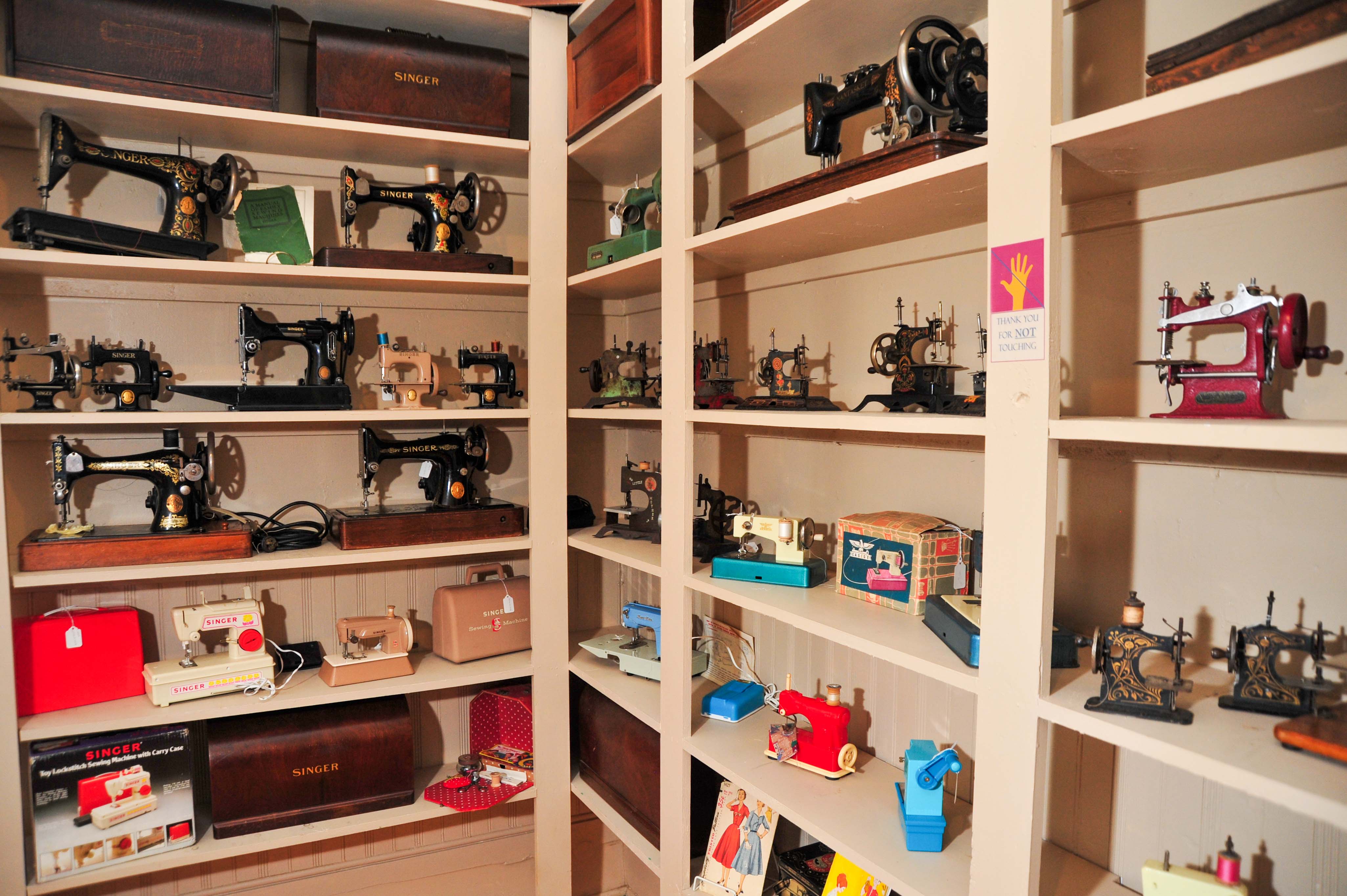 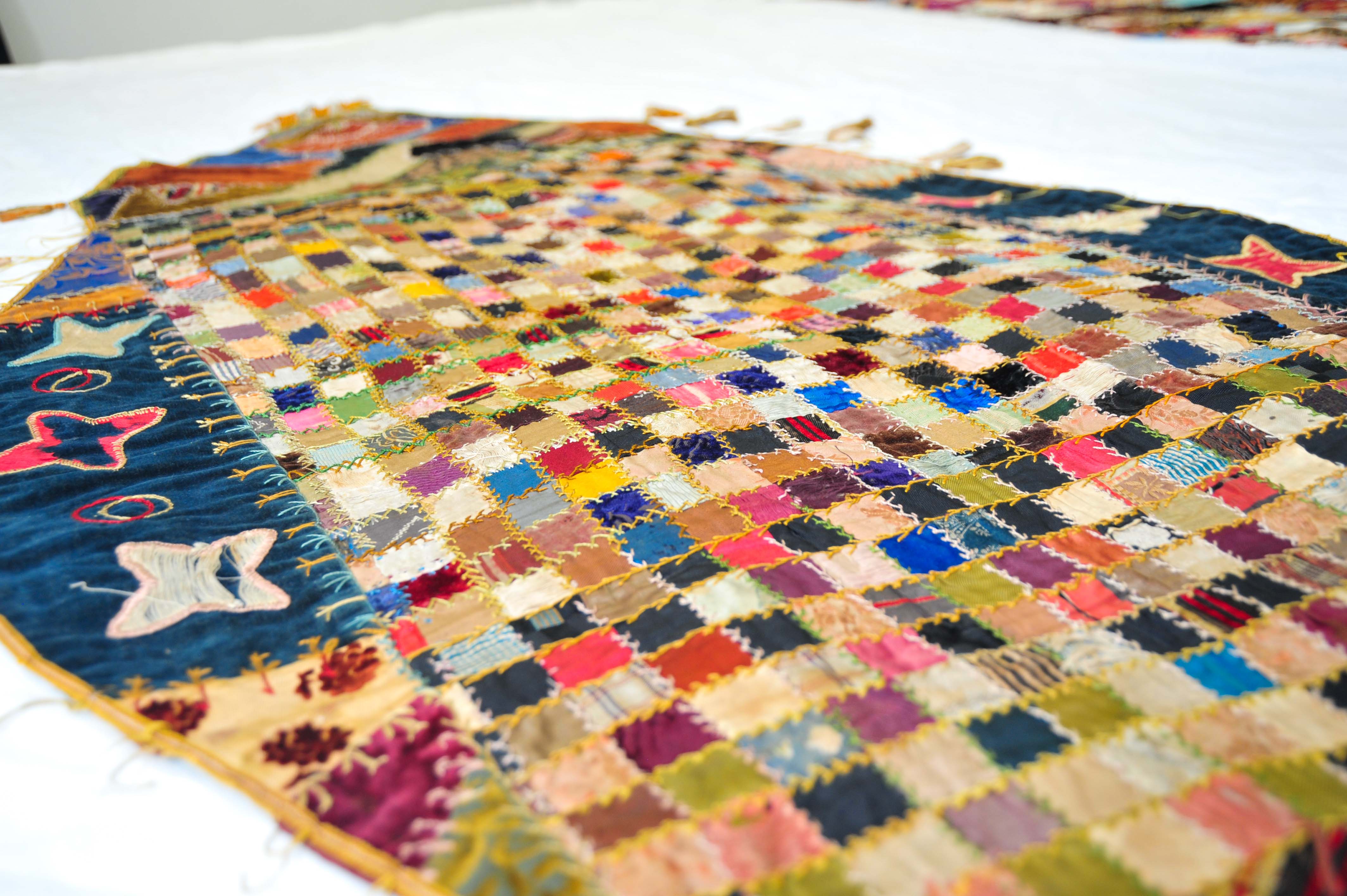 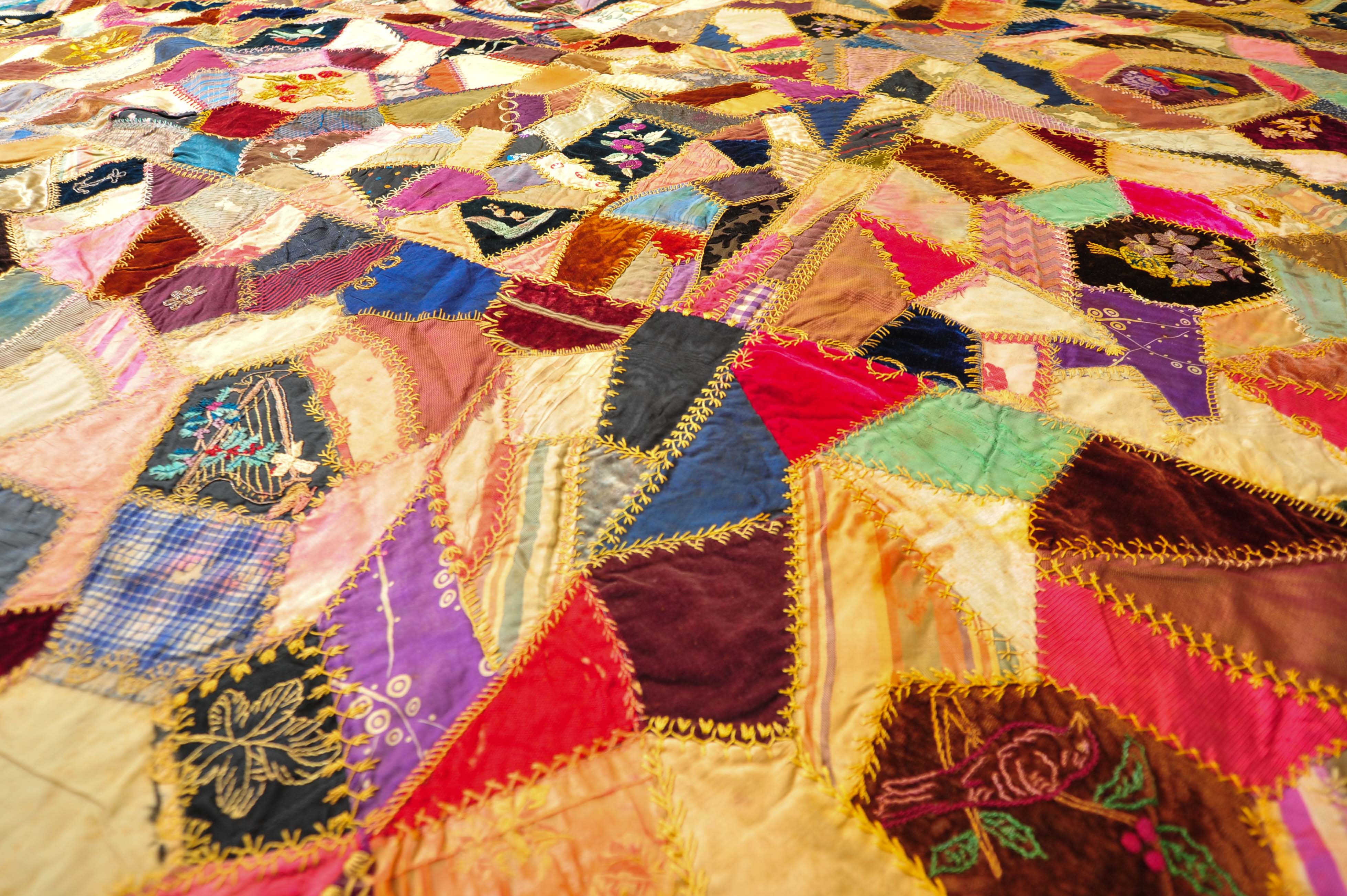 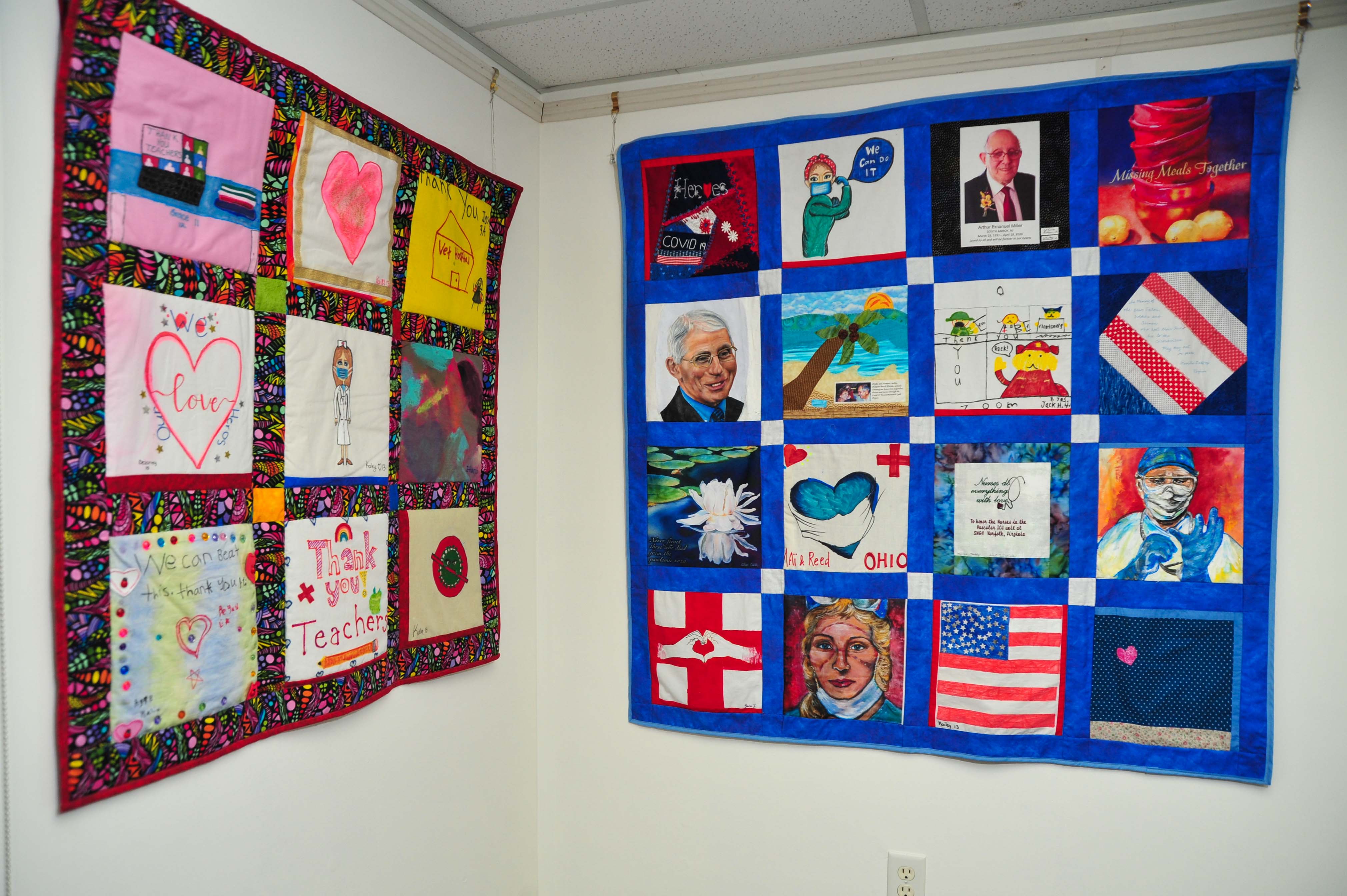